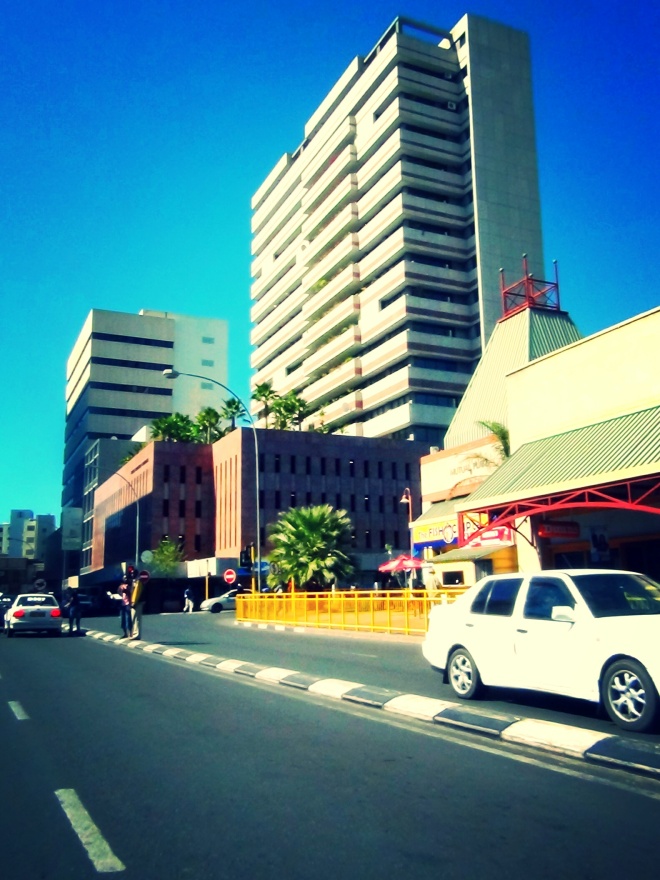 WINDHOEK is the capital city of Namibia. It has a population of slightly under 300 000 people. The CBD isn’t very busy, at least in comparison to Nairobi and is relatively slow. The buildings aren’t very high either. It is very clean, well planned and people obey traffic rules (most times at least). The weather was sunny and warm during the day  (I was there in winter), and very chilly at night. The strangest thing about Windhoek to me, was that there are no mini buses or buses for public transport. NONE. Only saloon cars used as taxis. 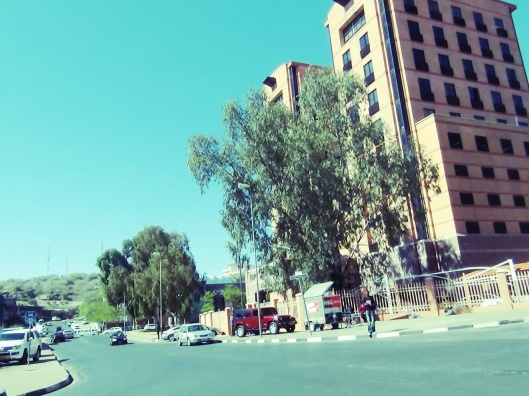 On my first day in Windhoek, Helga organised a shoot for us with her talented photographer friend Peter Kanana of Galaxy Photography. Here is a snippet of the shoot. He’s really good. Make your way to his facebook page and do what you need to do.

I went up a place called ‘Three Circles’ with some friends to see the city by night. It was quite pretty I must say. And it had some pretty cool graffiti too!

——————————————————————————————————–
‘Single Quarters’ in Katutura- Windhoek, is home to some of the best Kapana. Kapana is the Namibian nyama choma.  There were different stalls with men roasting their meat and one simply goes around the stalls picking where to eat their meat. Nothing like some good street food. 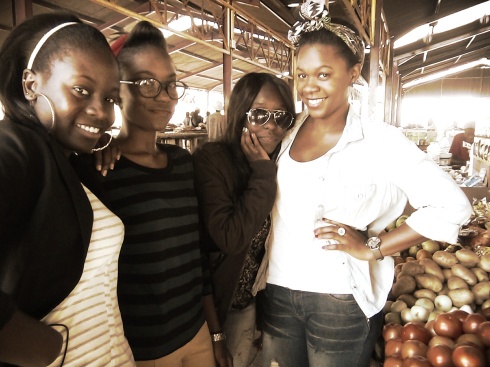 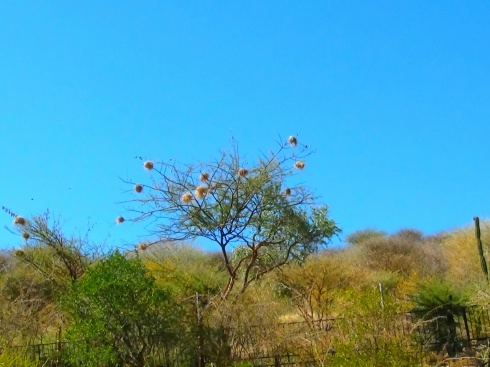 Tell me what you think in the comment section. :) Cancel reply